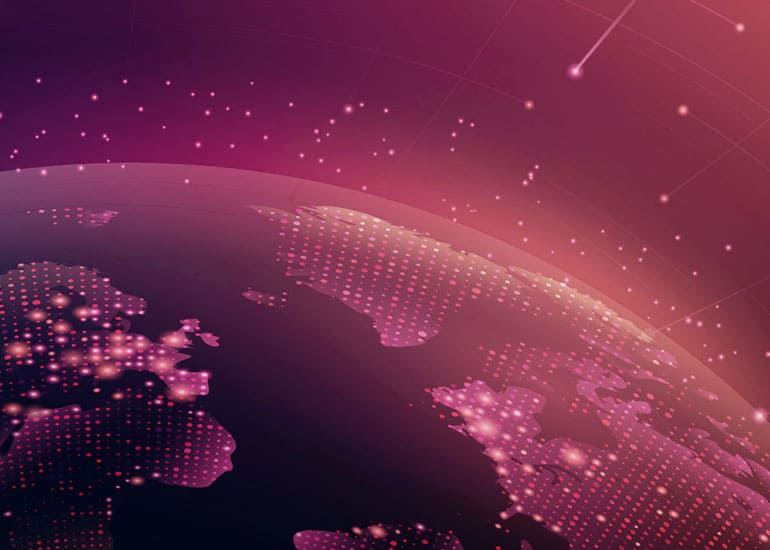 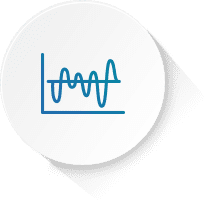 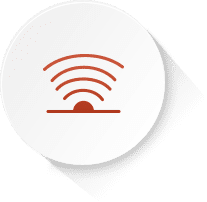 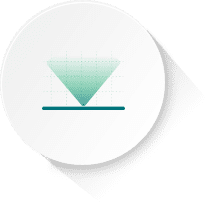 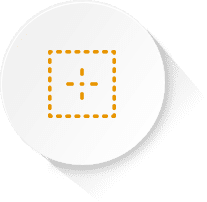 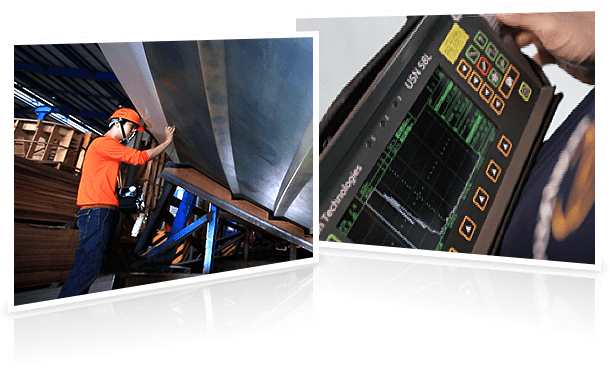 Ultrasonic Inspection works by monitoring the sound waves propagating inside the composite material. 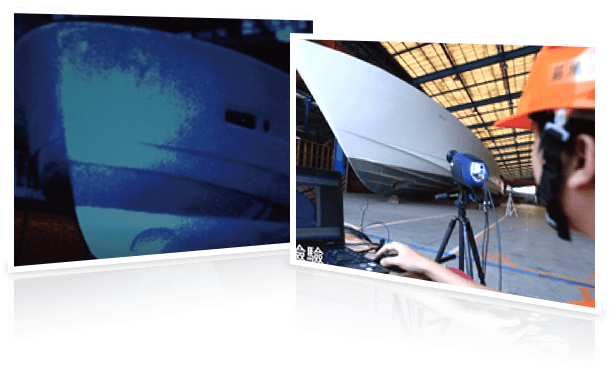 The measuring principle of the Optical 3D Coordinate Measuring System is to photograph the surface of the mold via an optical lens probe, and then capture measured data from the beams’ reflections off the photosensitive sticker attached to the mold’s surface. After calculating and analyzing the measured data via software, the 3D digital information can be collected, and the profile differences between mold drawings and produced mold can be detected through computer data analysis. This method is also known as Computer-Aided Verification (CAV). Boeing, for example, utilizes the same Optical 3D Coordinate Measuring System in the creation of its 737 aircraft interiors as is now being implemented at Atech. 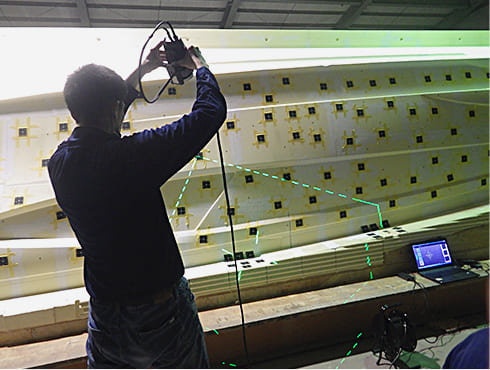 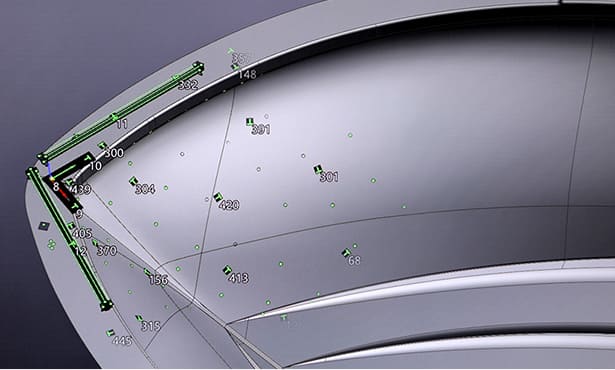